Lightning caused 9 wildfires over the weekend with 5 still burning 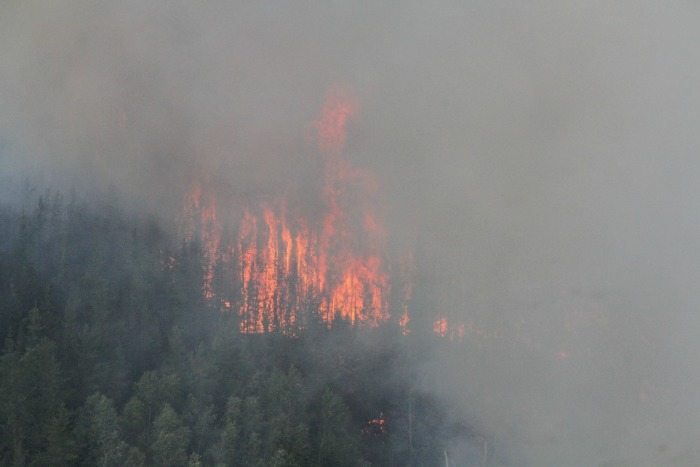 A lighting storm over the weekend resulted in 9 wildfires starting up across northwestern BC since Saturday, with five still actively burning.

“We had a big storm over the weekend and we’re looking at the results of that storm,” says Fire Information Officer Haley Williams.

She says 15 firefighters are working to stop the five fires with one helicopter providing air support.

“Crews have made incredible progress on these fires…they’re continuing to work on them today,” says Williams.

One fire is burning near Copper River, with another burning just south of Fraser Lake

Williams says this year is a lot slower that last year for fires, but says the 55 fires so far this year is still above the 10 year average of 43 fires at this time if year.