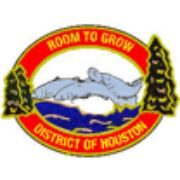 (supplied by: District of Houston)

Negotiations are underway with the Houston Mall Management and a grocery supplier according to the District of Houston.

No details have been released about who that supplier is just yet.

“We have a number of things coming to council in September to work with local merchants and the chamber,” says Brienen.

The main goal of any plans that may come forward will be to keep people shopping in Houston over the holidays, according to the District.

“This is a top priority for Council moving forward, and we will be determining how we can move forward over the coming weeks,” says Brienen.

Council does not foresee a replacement store for the former Super Valu space until at least spring of 2017.