BC Federation of Labour disappointed with paltry increase to minimum wage 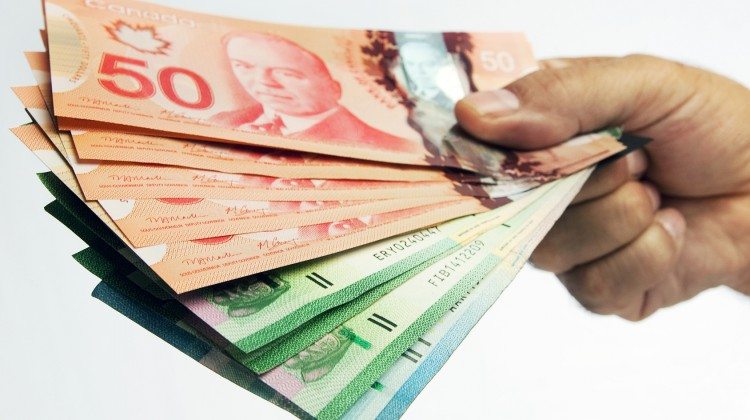 The slight jump to BC’s minimum wage has come under fire by the BC Federation of Labour.

President, Irene Lanzinger is puzzled why such a province with a good economic outlook fails to do more for low-income earners.

“I absolutely believe the province should do more and can’t really understand why they aren’t, as they brag about a good economy the benefits of it are not being shared with the 500,000 people making less than $15 an hour.”

The Federation is pushing for a $15 minimum wage much like Alberta who will raise to that level by 2018.

A move like that has some business owners worried it could hurt the sector in BC.

Lanzinger believes any increase to low-wage workers has several benefits.

“It’s actually good for business to put money in the pockets of low-wage workers because they spend all that money in the economy. They don’t have a lot of money to save or to go on an expensive vacation or open up a Swiss bank account.”

The Federation of Labour says people who live in poverty will still be $5000 below the poverty line even with the increase.