BC sees spike in EI claims and beneficiaries in July 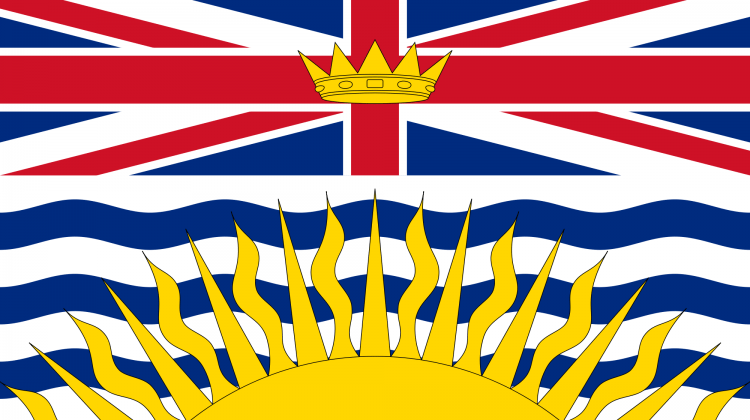 The number of EI claims in British Columbia went through the roof in July according to Jeremy Weekes with Stats Canada.

BC is responsible for 10% of the people in Canada currently on Employment Insurance.

Of the 575,200 residents collecting assistance just under 56,000 of those are from the province.