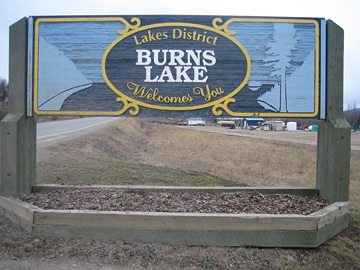 Due to the province previously only committing to three years of operational funding for the transportation action plan, Burns Lake council has held off on signing a bylaw with the Regional District of Bulkley-Nechako.

Council was also looking for clarification on the route of the proposed transit system between the village and Smithers before ratifying any agreement.

However, with the recent provincial announcement of a five year funding commitment, Mayor Chris Beach says council is likely to sign on.

“I’m very optimistic that my council will be satisfied with the changes and improvements in funding,” says Beach. “We just wanted more funding for the operator position so that this project gets off and running successfully and efficiently.”

Beach says council will still have to vote on any bylaw or agreement.

Community members reminded to wear lifejackets around the water

Frustrations heard about lack of primary care during rally in Smithers