Local gas prices about to jump 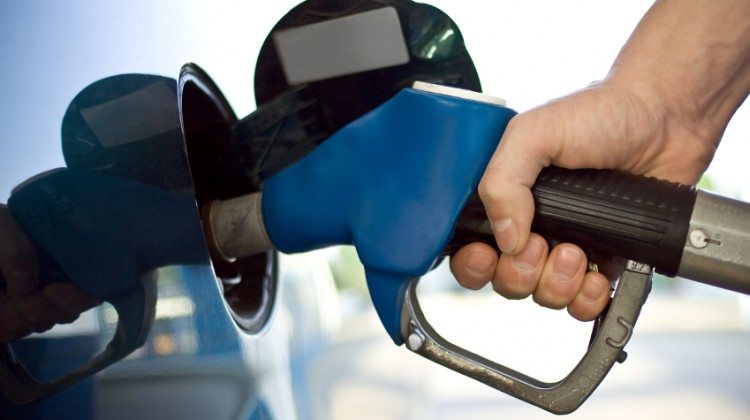 You’ll want to fill up at the pump as soon as you can.

Wholesale gas prices have gone up about $0.04/litre last week. Dan McTeague with gasbuddy.com says local stations have been selling at cost, and that’s about to change.

“If you have 150,000 litres of gasoline sitting inside of the tanks you bought two weeks ago and you’re going through 15,000 or 20,000 a day, you’re pretty much empty. Now, the replacement cost is more expensive than what you’re selling it for so you have to raise those prices.”

There are some stations that haven’t bumped their prices just yet, so you can still fill up for a cheap.

“If you’re seeing prices right now anywhere below $0.97/litre, it might be a good idea to buy it because there’s a chance that will rise (Tuesday or Wednesday).”

He says a similar trend is going on across the province, except in the Kelowna area.