More international help on its way to fight wildfires 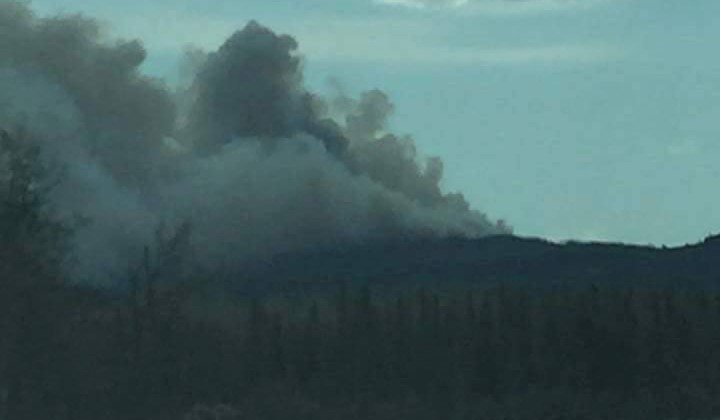 More than 400 international firefighters are heading to BC this week.

Workers from New Zealand, Australia, Mexico and the United States will head north. They will join over 3,150 personnel from British Columbia (including more than 1,450 BC contract personnel) as well as over 630 other out-of-province personnel battling the blazes.

This will be a mix of specialized support staff and highly trained wildland firefighting crews.

“If there is anyone heading into the back country anywhere in the province we really urge them to vigilant and conscious and responsible with any outdoor activities.”

The provincial government will cover the costs of bringing in the international personnel.

Consistent hot and dry weather conditions have kept a high-to-extreme fire danger rating throughout the province. All six of BC’s fire centres are anticipating an increase in fire starts over the next few days.