Motorists feel BC driving is getting worse, someone else’s fault 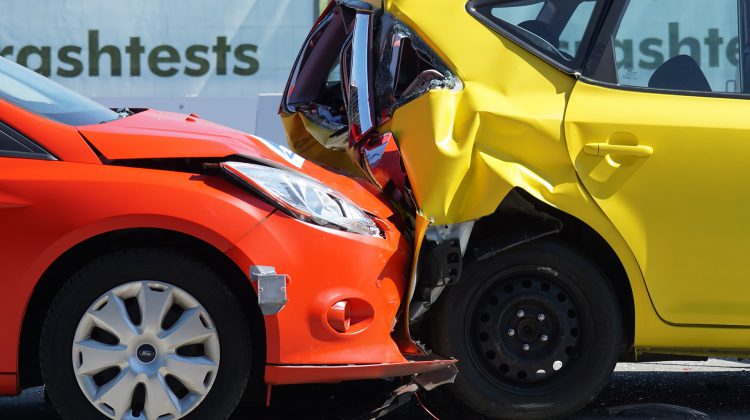 A recent survey shows most BC drivers feel roads have become more dangerous over the past five years, however, they all seem to believe it’s someone else’s fault.

ICBC says the majority those surveyed by Insights West feel drivers are now more distracted, aggressive, and impatient than years past. A whopping 99% of this group also felt they were a “good or excellent driver.” Among them:

ICBC Road Safety Program Manager Mark Milner says we can all do our part to make roads safer.

“If we sometimes try and rationalize speeding by saying ‘I’m in a hurry, I’m just going to go 10 or 20 over,’ that’s not helpful because then if nothing bad happens to us that time we tend to think that it’s safe even if it isn’t.”

Milner says you should practice good habits by always using your signal, even if you’re the only one on the road. He also advises you not to get emotional when dealing with other drivers.

“Cut them a little bit of slack when they make mistakes, make sure that you’ve given yourself enough of a safety margin to account for that. Show them some gratitude when they do you a good turn like letting you in when you’re trying to merge.”

25 new cases of COVID-19 in BC, no new cases in Northern Health

Are First Nations communities in Northern BC prepared to deal with a COVID-19 outbreak?