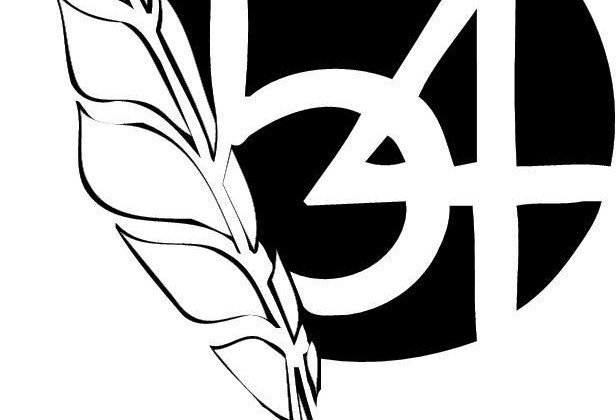 However, SD 54 has found it equally as challenging to get the right people in place. “It’s tough,” van der Mark says. “As you can see around the province getting specialty teachers around the province especially in the realm of French Immersion, is a challenge that probably 59 others districts are struggling with right now but we are doing ok with it.”

Around 2,000 kids from the Bulkley Valley and Lakes will make up this year’s overall student enrollment figure within the school district.

Van der Mark says they have been at that figure for a while. “Our enrollment is kind of where it has been because many northern districts have been falling over the past decade or so but it is kind of coming in where we expect it right now. It’s not a huge concern as obviously we would like higher enrollment but that’s not easy in northern areas.”

As for restorative language courses, no major changes are expected this year in terms of class sizes. “We’ve been able to maintain class size averages that are consistently below provincial averages anyway so we are not going to see a significant shift, which is a result of the restored language.”

Classes range between 20 students in kindergarten and rise to about 30 at the high school level.