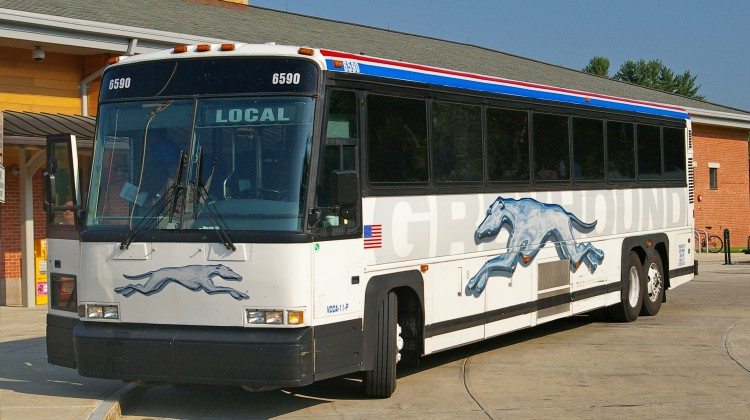 Greyhound’s plans to drop their route from Prince George to Rupert is huge let down to the Northwest, according to Skeena Bulkley Valley MP Nathan Cullen.

The company has applied to the BC Passenger Transportation Board (PTB) to discontinue service along all of Highway 16, saying ridership on the affected routes has dropped 50 per cent since 2010. Provincewide, Greyhound claims ridership has dropped 46 per cent over the seven-year period.

Cullen says the company can do more to keep the service and says their decision is insensitive.

“Most companies would look at a lack of people on their service and say, ‘is there something we can do to improve that service?’ Rather than somehow, in a sense, blaming the victim,” says Cullen.

“If they had a little more effort on the other side trying to find ways to meet with community leaders and make this thing work; that would be a whole lot better for everyone involved.”

Cullen also says the timing is poor, considering the Missing and Murdered Indigenous Women and Girls Inquiry is in Smithers next week on Tuesday and Wednesday.

He says it should serve as a stark reminder that safe transportation is needed along the Highway of Tears.

Vice president of Greyhound Canada Stuart Kendrick said in a statement: “I know that the proposed route reductions will be a difficult change for affected passengers and communities, and we deeply regret having to issue this filing…The situation has come to a head, however, and despite a long-standing series of corrective measures and discussions with regulatory officials, the reality is that we can no longer operate the unsustainable routes, and we are proposing changes that will make other BC routes more viable.”