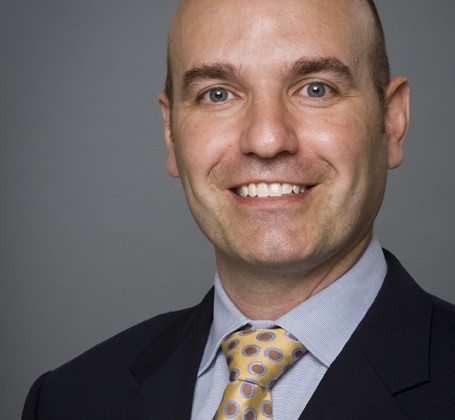 The 44th annual G-7 summit is set to take place on June 8th and 9th in La Malbaie Quebec.

Ahead of the conference, local Skeena-Bulkley Valley MP, Nathan Cullen, has had some choice words for the Trudeau government.

“As the Prime Minister prepares to play host to the G7, Canadians and many around the world are asking themselves, “What happened to this guy?” We all remember that great defender of the planet who promised to end fossil fuel subsidies. However, a new report shows that when it comes to the G7 and those same subsidies, Canada ranks seventh out of seven. That would be last, even after Donald Trump’s America. Therefore, rather than eliminate the subsidies, the Prime Minister went out and bought a 65-year-old pipeline. When will he end this circle of hypocrisy and finally come clean with Canadians and keep his promise to them and to the world?”

The G-7 is comprised of the 7 most advanced economies in the world and are represented by Canada, France, Germany, Italy, Japan, the United Kingdom, and the U.S.A.

More on the upcoming G-7 Summit can be found here.