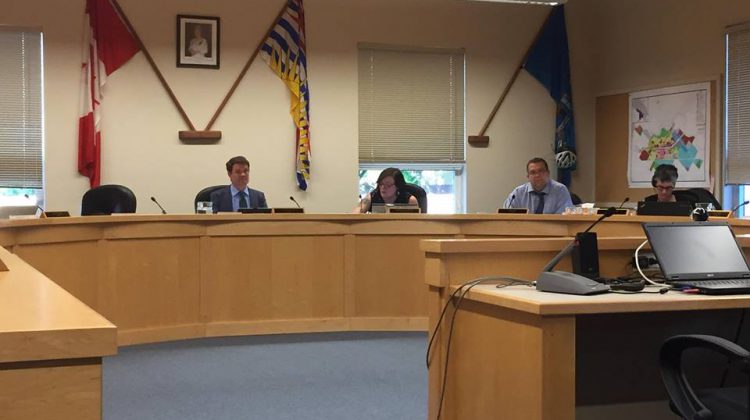 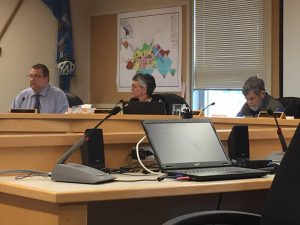 After weeks of deliberation, Smithers Town Council has decided to go ahead with a letter of support for the Dik Tiy Housing Society.

What was the Dik Tiy Housing Society looking for in terms of support you may ask? Well, they are looking to develop the former Hilltop Inn location into affordable housing units.

The motion of support was unanimously passed by Council, however, Councillor Frank Wray was opposed and he explains why.

“I take letters of support very seriously and to be honest, I don’t think the project that was presented is going to work. I feel as though sometimes we are too loose  in providing letters of support and I don’t want the community of Smithers to get the wrong impression. My main concern is the density this project will create for the surrounding residents. Phase one of the project has things such as a meeting room and community kitchen, which require significant parking space. Phase two, proposes a building to be constructed in that very same parking lot and I struggle to see how that area can support such activity. To be clear, it’s not that I don’t support Dik Tiy and their initiatives, I just don’t support this particular project.”

When it came to this issue, Mayor Taylor Bachrach offered a more “both sides of the fence approach.”

“It was a bit of a tricky discussion that carried over from last meeting because of what Dik Tiy presented to Council. At that point, it was unclear what Dik Tiy was asking for and what their exact concept was. Obviously affordable housing is an issue we would like to mitigate in our community and this letter of support is a good way to beginning that research process to see what fits and what doesn’t”

So for the time being, we play the waiting game.

Dik Tiy will now seek funds to do research on developing the former Hilltop Inn location. This will include a public consultation period which will bring to light both the positive and negative impacts this project could create.

Council wants it to be known that although they may not necessarily support the final development of the project, they do support the planning progress.