Yet another success for the NWCC at their Golf Scholarship Tournament 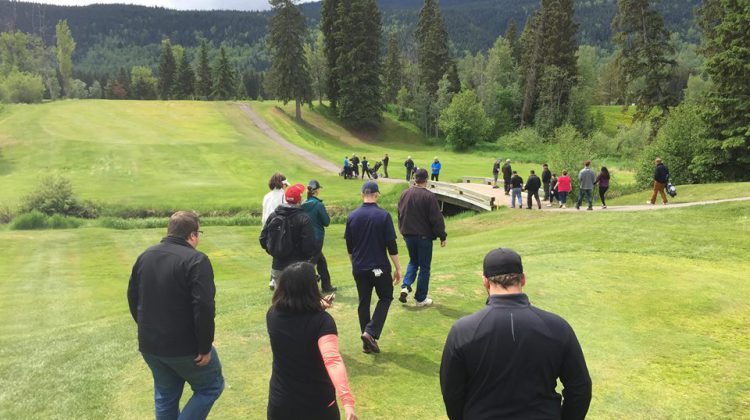 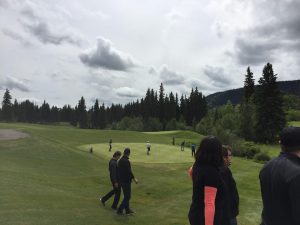 Associate Dean at the NWCC Smithers Campus, Regina Saimoto, fills us in on how the tournament did this year financially.

“We hosted our fourth annual tournament and yet again, it was a roaring success. The event is designed to raise money for scholarships or bursaries for students in the Smithers, Hazelton or Houston area.  Although we do not have a final total, we estimate this years tournament raised $14,910.”

This years event was able to stay par in terms of funds raised. Saimoto says in years past, they usually raise around that $15,000 mark.

117 golfers hit the course this year and over 50 donors contributed to the cause. Saimoto says even though there was a little bit of rain, it was great to see such support from Smithers and the surrounding area.

“This event wouldn’t be possible without our sponsors. There are many to name and they know who they are. I think that strong community support, goes to show how valuable education is to those potential employers or industries. It’s amazing to see how much everyone believes in a solid education, so close to home.”

Saimoto finished by saying she wants to thank everyone who took part in this years tournament.  She says on an annual basis, the event continually grows in popularity.

If you’re looking to take part next year, Saimoto says they will be back and the tournament will be known as the “Coast Mountain College Golf Scholarship Tournament.”