Work gets underway for supportive housing project in Smithers 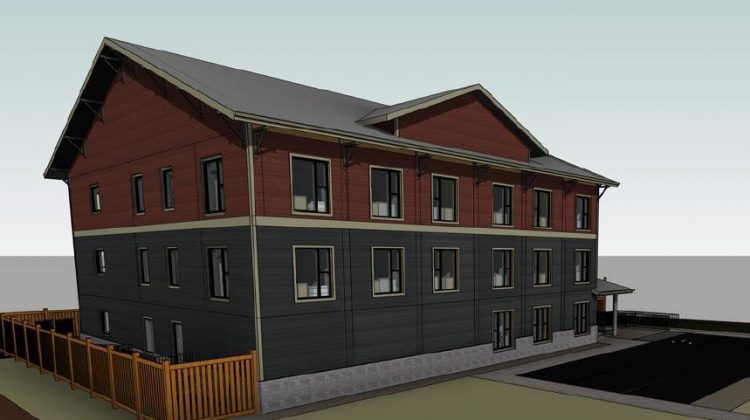 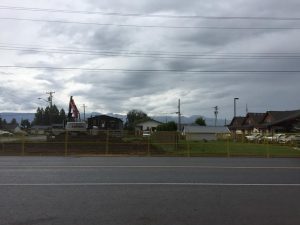 If you’ve driven past 3896 Railway Ave in Smithers, you’ve probably noticed the fenced off area with an excavator doing some work.

That is because remediation is taking place to remove contaminated soil from the future site of the 24-unit supportive housing project.

“This is a project that has been discussed within the community for roughly a decade.” said Smithers Mayor Taylor Bachrach, “Council and I are really pleased to see this initiative finally moving ahead. This complex will address the issue of homelessness in our community and help out those who potentially may run into this problem in the future.”

The property is owned by the Town of Smithers and will be leased to the building owners, BC Housing. The rarity of this project is it will have 24-hour support within the building operated by Smithers Community Services. 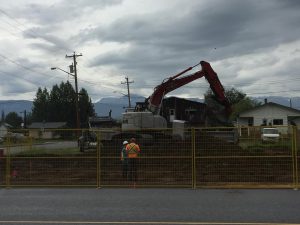 Bachrach says it’s a sigh of relief getting this project going after a few leaps and hurdles.

“Originally Council was on board but we had trouble securing the necessary funds from the Provincial Government at the time, especially the operating dollars. It’s fairly common to get money to construct a building but there wasn’t a model out at the time which offered 24-hour support. With the new Provincial Government elected, they had a real focus on a tough housing market and homelessness in the Province. That allowed us to land additional funding to fully support the building. Not only were the dollars there but the land was available so it was a win-win for both Smithers and the Province of BC.”

After the remediation is complete, the next step is laying the foundation.

Once the ground has been set, the real fun begins.

“The process to constructing this building is fairly innovative. A number of modular units will show up in Smithers on trucks and these units will be assembled into one complex right there on site. The timeline of construction is actually pretty short in comparison to a conventional build. From my understanding, the assembly of this 24-unit complex will begin around September with doors opening to residents sometime before the end of the year.”