Housing sales on the decline for most of the BVLD 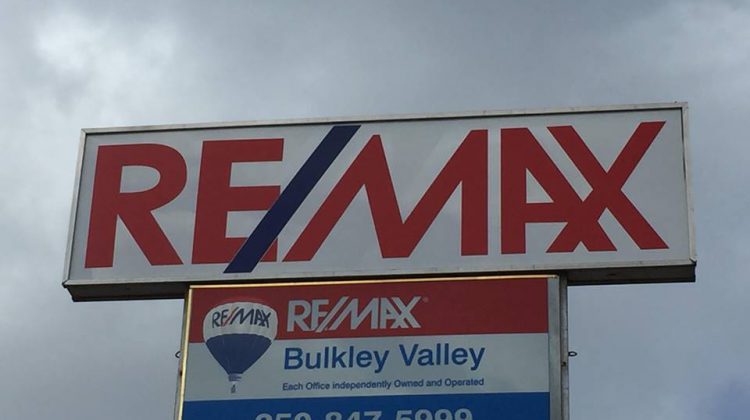 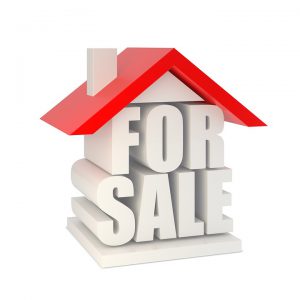 The report highlights that housing sales are on the decline for most of the province and that is the same here in the Bulkley Valley and Lakes District (BVLD).

Burns Lake: In the first half of 2018, 39 properties worth $5.3 million were reported sold through the Multiple Listing Services (MLS). This is slightly down from last year, as the 2017 numbers recorded 40 properties sold amounting to $6.5 million in sales. At the end of June, there were 105 properties of all types available for purchase through the MLS in the Burns Lake area.

Houston: So far this year, 14 properties worth $3 million have changed ownership. During this same time in 2017, there were a total of 24 homes sold which accounted for $4.5 million. As of June 30th, there were 51 properties of all types available through the MLS in the Houston area.

Smithers: The first 6 months of the year have been a bit slower than last for Smithers. This year, 125 homes have been reported as sold which make for a cool $37 million. At this time last year, Smithers had sold 149 homes for a total of $38 million. As of June 30th, there were 159 properties of all types available through MLS in the Smithers area.

Now I know that this report may seem like a bit of a downer but there is a silver lining.

“Most markets have seen a decrease in the number of sales and number of listings,” said BCNREB President Court Smith. “Overall the sales activity has decreased by 3.68%, and the number of active listings has decreased by 12.18%. The lower inventories have put pressure on the prices, and the average price for a single-family dwelling has increased in most of the markets.