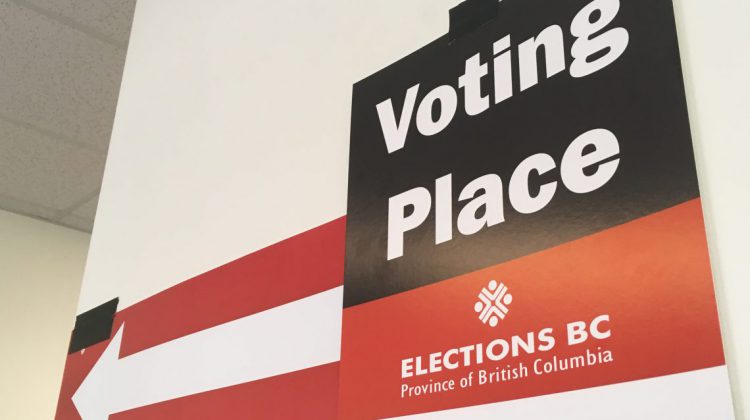 “First things first,” said Cullen, “it was a great crowd in Terrace for a summer night. Usually, hosting these public discussions in the North on a summer evening is the perfect recipe for people to not show up. It was great to see such community interest as there were over 100 people in attendance. From what I gauged at last nights forum, a lot of people are either in favor or dead-set against it.”

Cullen says his view on the topic is simple.

“Do we keep local representation, a local rep, and do we make sure rural communities are well represented without the ridings getting too massive. The proposal from the BC Government is including all of those things. I’m in favor of trying to make everyone’s vote count and not have a lot of votes wasted.”

This fall, British Columbian’s will have the opportunity to vote on which system they would like to use for Provincial elections. Proportional representation or the current past the post system.

“The system we have right now is what is known as first past the post. What this means is, whoever receives the most votes wins. The problem with this system is, it often rewards parties that say get 40% of the votes and they typically end up getting half the seats with 100% of the power. With proportional systems, (which has been adopted by most of the major countries excluding Canada and the US) if a party gets 20% of the vote, they should receive nearly 20% of the seats. This way properly reflects what voters want and hopefully will ensure a more accountable and accurate look for the legislature.”

Cullen says in the past, voting for change usually has a high success rate.

“It’s all going to be up to the voters come the fall. In the past, voting for change has received north of 50% percent of the votes. This change was promised in the last election and Prime Minister Trudeau ended up eventually breaking that promise. I think a lot of British Columbians were disappointed when that happened. This will be a second kick at the can to see if Canadians want to change the way they vote someone into office.”

Cullen says heading into the voting booth this fall, take 5 minutes to research what the pros and cons are of both voting systems. There are a lot of myths and ideologies out there that aren’t necessarily true.

The best voter is an educated voter and Cullen says he trusts that people will make the right decision when the time comes.

More on the 2018 BC referendum can be found here.