Search for Telkwa’s Chantelle Simpson comes to an end 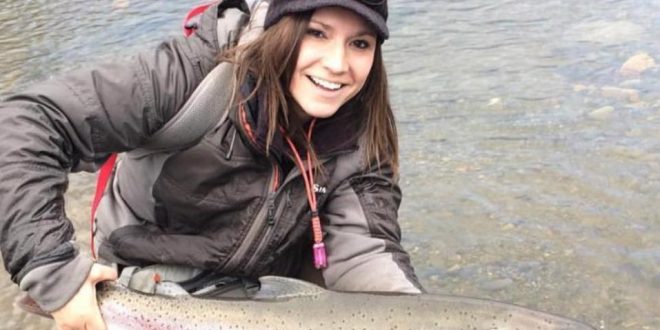 After weeks of investigating, the search for 34-year-old Chantelle Simpson has come to an end.

Her body was found by a train conductor that was passing by and she was recovered by Terrace Search and Rescue.

Simpson was reported missing after leaving her home in Telkwa on July 4th and was never seen or heard from since.

Police are thanking those who were involved in the search efforts.

The investigation has now been turned over to the BC Coroners Service.