Weekend heat throughout the BVLD 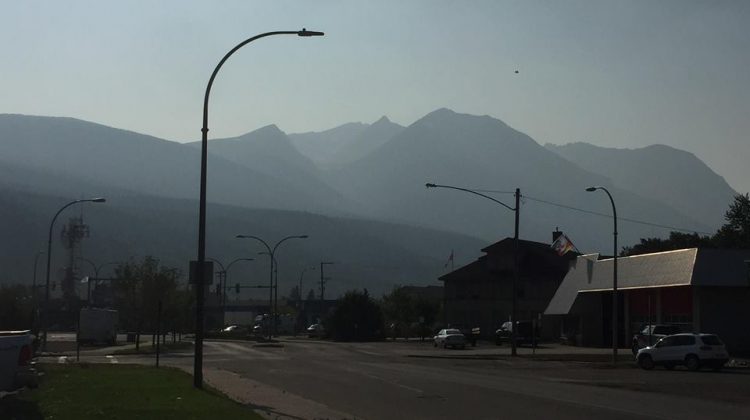 It was certainly a scorcher throughout the Bulkley Valley and Lakes District (BVLD) over the weekend.

Environment Canada recorded nothing but 30+ degree temperatures for day-time highs, which had a lot of residents sweating more than normal.

Meteorologist Lisa Erven says although it was hot, it’s certainly been warmer before.

“There were no recorded temperatures in the BVLD that broke records over the weekend. The closest to the area would’ve been Vanderhoof. That region was able to tie their record of 34.0 degrees on Saturday, which was set in 1998. As for the BVLD, we certainly got close to breaking some historical records, but fell a couple degrees shy.”

Now, the focus has shifted to when this stretch of dry weather will end.

“We’re currently tracking a trough of cool air that’s swinging into the province. With that, it’s going to increase the chance for showers and thunderstorm activity. Today (July 30th) there’s a 30% chance of rain and that will increase to 60% overnight. I’m anticipating that activity will carry through most likely to Thursday.”

Erven says the temperatures we’ve seen over the past week are anywhere from 5-10 degrees above seasonal. She expects this latest trough of cooler air will bring things back to seasonal in the coming days.

To this point, the special air-quality advisory due to the wildfires is still in effect.

For a current and more refined area forecast, click here.