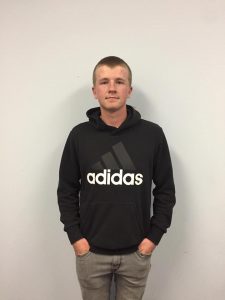 Round Three of the Canadian Boys Junior Golf Championships gets underway this morning from Medicine Hat, Alberta.

Through two rounds, Smithers native Joel Veenstra is in a 12-way tie for the 61st spot at eight-over par (+8).

Veenstra’s success has come on the back nine on both days and a well-rounded game could push him up the leaderboard.

The tournament began with 156 of the top Canadian junior boys golfers, which has now been sliced to the top 70 plus ties.

The National Championship at the Medicine Hat Golf Club wraps up on Thursday.