After round 2: Kaleb Gorbahn at the Canadian Men’s Golf Amateur Championships. 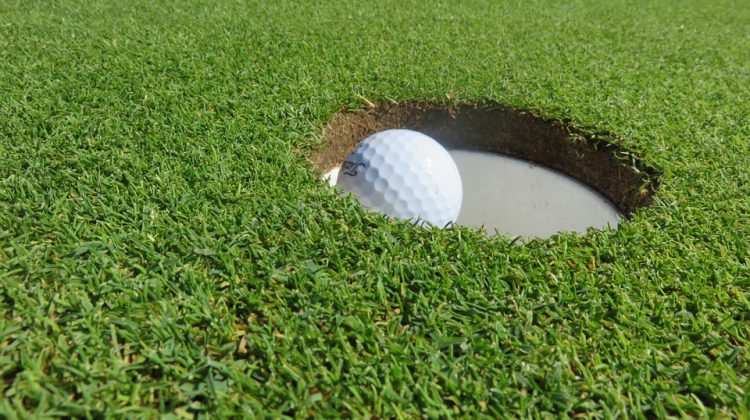 Local Smithers golfer Kaleb Gorbahn has a bit of work to do at the Canadian Men’s Golf Amateur Championships in Duncan BC.

After completing the first round, Gorbahn sat in a five-way tie for 2nd, 2 strokes off the leader, Zach Bauchou of Virginia.

Round two yesterday didn’t fare so well for Gorbahn.

The youngster would hit the Pheasant Glen Course in Duncan and would finish the day tied for ninth, 6 strokes back of top spot, which was still held by Bauchou.

Although Gorbahn has done well for himself, another Smithers golfer didn’t have such luck.