After round 3: Kaleb Gorbahn at the Canadian Men’s Golf Amateur Championships 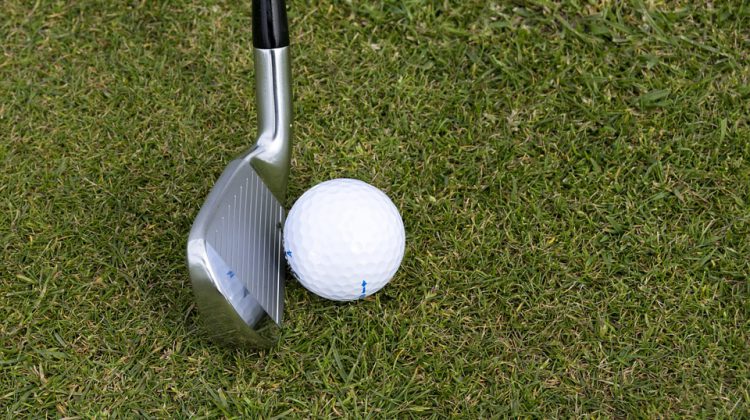 We reported yesterday (August 8th), that Kaleb Gorbahn had a bit of work to do at the Canadian Men’s Amateur Championships and he did just that.

After completing his second round, Gorbahn sat tied for ninth and that was good enough to move him on to round three.

The third round would prove to be the difference maker for Gorbahn, as he was able to shoot the lowest of his three-day totals at 65.

With that, Gorbahn entered the fourth and final round today only 5 strokes back of the leader.

Zach Bauchou out of Virginia has held the top spot since the beginning and has shown little signs of slowing down.

As you can see in the attached leaderboard photo, Bauchou’s numbers seem to be slowly increasing as the days go on.

That should make the final day of the tournament very interesting for both the defending champ Bauchou and Smithers born Kaleb Gorbahn.

Both Gorbahn and Bauchou teed off this morning at 9:31 Pacific.