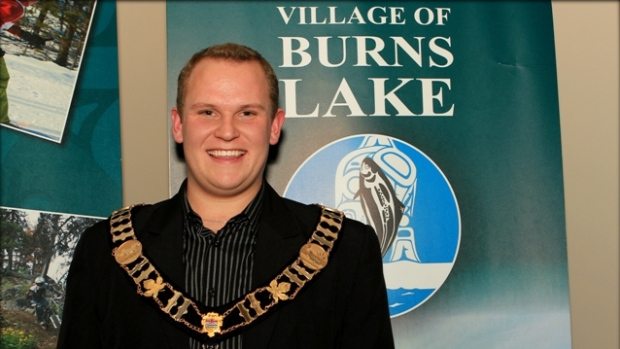 Back in March of 2018, Luke Strimbold was charged with 24 counts of sexual assault.

Now, Strimbold faces news charges on a 29-count direct indictment filed today in the BC Supreme Court of Smithers.

These new charges are based on three additional complaints since the case began.

The BC Prosecution Service (BCPS) announced today (August 9th), that Special Prosecutor Leonard Doust has approved the majority of the initial charges sworn by Burns Lake RCMP against Strimbold on February 3rd, 2018.

The first appearance on the direct indictment by the accused is scheduled for October 1, 2018, in BC Supreme Court in Smithers.

An indictment is an official written instrument submitted by a grand jury to a court, charging a person with the commission of an offense. A direct indictment is one in which the case goes straight to trial, before an inquiry is completed, eliminating the preliminary hearing.