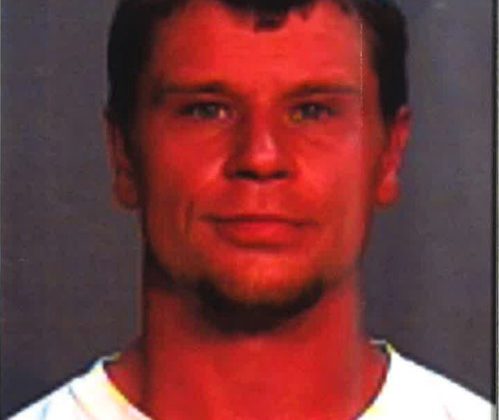 Mounties out of Houston are asking for public assistance in locating a man of interest.

On Monday (August 6th), Police received reports that a man had been robbed at his home in Houston.

The pair made an appearance in Smithers Court yesterday (August 9th) and were charged with robbery and aggravated assault.

Now, the focus shifts to the man of interest.

Police are searching for 37-year-old Calvin Dyrland who is wanted for robbery due to this crime.

If Dyrland is spotted, RCMP are warning the public that he should not be approached.

The best thing to do in this situation would be to contact your local Police Detachment or Crime Stoppers at 1-800-222-8477.