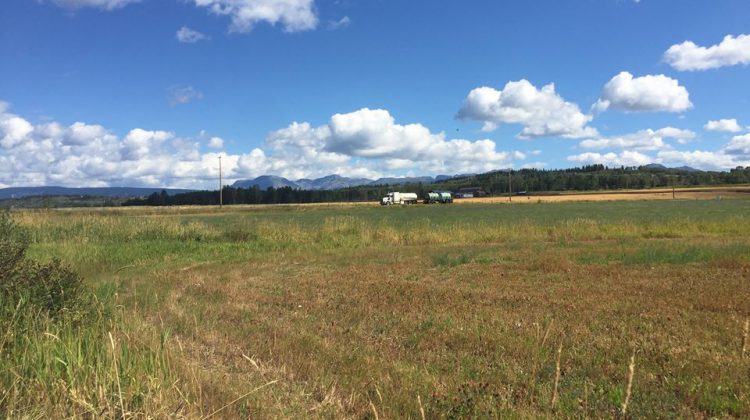 I know what is on everyone’s mind when it comes to this weeks weather update. Rain.

Unfortunately, heading into the weekend, Environment Canada is tracking little to no precipitation.

Areas such as Burns Lake and Smithers are forecasted for only a 30% chance of rain today (August 10th), while areas like Hazelton and Houston have no rain listed in their forecast for the coming days.

With a look ahead to the weekend, here’s Meteorologist Doug Lundquist.

“We had a cold front come through the area which should cool things off temporarily. Today, things are looking to be around seasonal with low 20-degree temperatures.  With that cold front, you can expect a chance of rain and maybe even a thundershower, but it’s very unlikely. A ridge of high pressure is going to build over the Northwest region throughout the weekend. Unfortunately, with that ridge of high-pressure temperatures will be back around that 30-degree mark by the end of the weekend. Expect almost nothing but sunshine until roughly Monday-Tuesday.”

In terms of catching a break during Wildfire season, Lundquist says there really isn’t any relief coming in the foreseeable future weatherwise.

“My main concern lies not only with this hot weather but a cold front coming into the region as well. Early next week, we’re tracking a system that should cool temperatures down but it will also bring stronger winds.”

And with all of that, the Bulkley Valley and Lakes District have been under an air-quality advisory for over two weeks now.

“The problem with fires is they create a plume of smoke and that’s the reason for the consistent air-quality advisory. As a ridge of high pressure builds over the weekend like what we are seeing in the coming days, it tends to trap that smoke more. No matter how close you are to the fires, the smoke will be more obvious this weekend due to that high pressure system.”