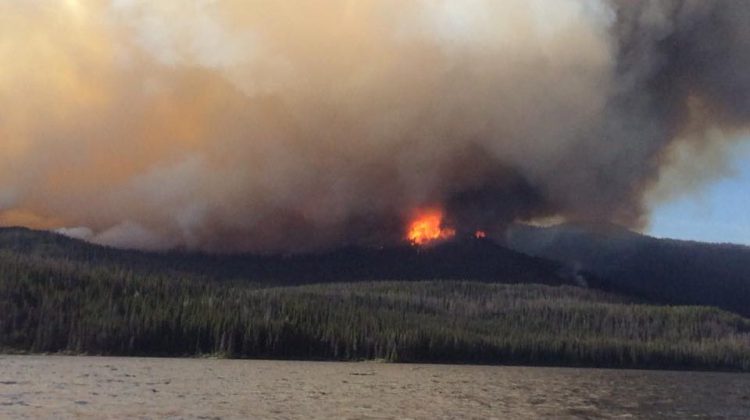 Rain over the weekend has helped fire crews in fighting the wildfire.

Crews were west of Francois Lake put out hotspots around structures and along the perimeter of the fire on Sunday and ground crews were back patrolling the area Monday.

The Nadina Lake wildfire is 40 km south of Houston and remains just over 86, 700 Hectares in size.

102 firefighters are on scene at Nadina Lake with 44 pieces of heavy equipment.

The rain is expected to lessen these next few days.