“Its a resources that employees local people and it’s beautiful” 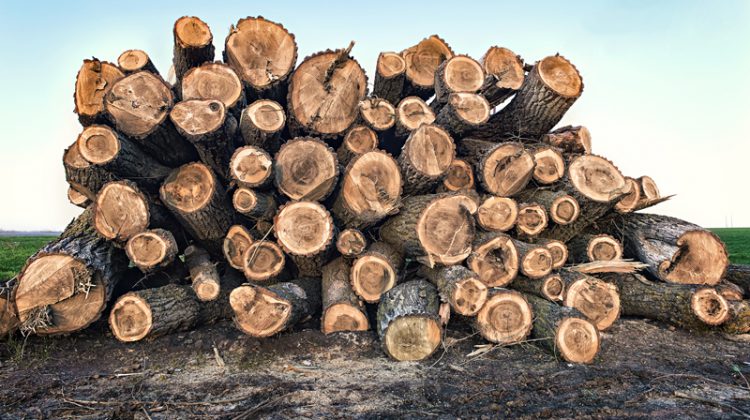 Smithers and Hazelton win an award for the use of wood design and building at the Union of BC Municipalities Convention.

Five local governments won the 2018 Community Recognition Awards for the use of wood in their community projects.

Mayor of Smithers Taylor Bachrack says, “This a wonderful recognition… we are really pleased to be chosen.”

Smithers was a recipient of the award for the renovations done to the Smithers Airport.

The new airport departure lounge incorporates wood in its architecture both in the structural beams and in covering the ceiling and the walls.

This is the second year that Smithers has won the award. They won the award for the construction of the bandshell back in 2012.

Bachrach says “The forest industry is really important to our economy locally. It employs a lot of people we want to recognize that fact and Its a beautiful product to feature in our building.”

The Village of Hazelton is being recognized for the new Upper Skeena Recreation Center.

The award is presented annually to by the Canadian Wood Council for Woodworks.