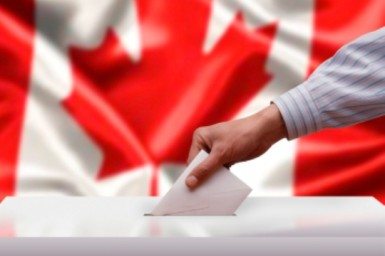 The election campaign period for the District of Houston will start this Saturday the 22nd.

Current Mayor, Shane Brienen is running unopposed for re-election for his second term as Mayor.

Before serving as Mayor, Brienen served three terms as a Councillor.

In the running for the 6 open seats on the council, there are 11 candidates including 5 incumbent running for re-election.

The All Candidates Forum will take place on October, 3rd.

According to Civic Info BC, there are more than 2000 people eligible to vote in the upcoming District of Houston election.