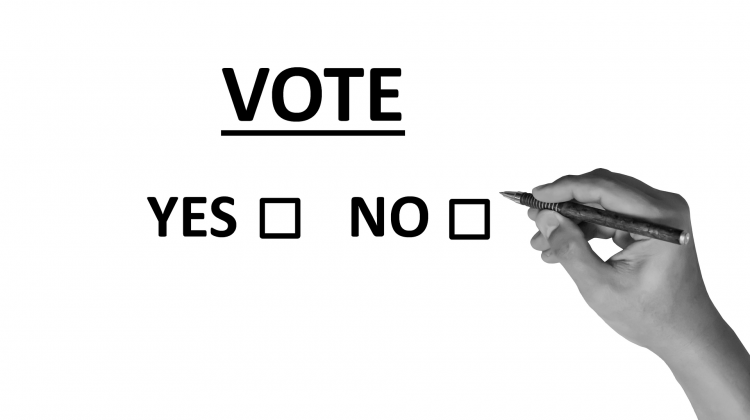 As election day gets closer, here is a look at who is running for office in the District of New Hazelton.

Henwood ran against Lowry in the last municipal election.

All six candidates are running unopposed for Council, including four incumbents running for re-election.

According to Civic Info BC, there are close to 500 people eligible to vote in the upcoming District of New Hazelton election.