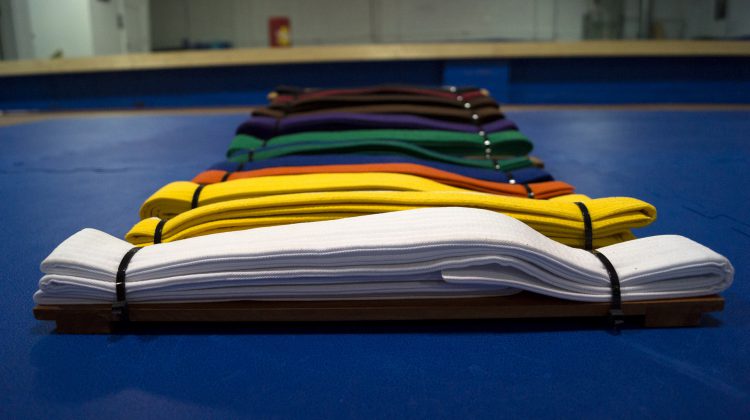 Students from the Shogun Dojo in Smithers are competing in the Western Canadian Martial Arts Competition this weekend.

The students competing in the championship range in age from 25 to the youngest students being only six years old.

Owner of Shogun Dojo, Marwan Abu Khadra said anyone who wanted to put in the work and train for this event was able to go.

“We train for many different goals, whether it is for self-defense or even to take part in the competition or just for you’re conditioning or cardio. Everyone has a different goal and those that wanted to go to the tournament trained from day one,” said Abu Khadra.

Abu Khadra said there are several different mixed martial arts disciplines for his students to compete in.

“The main reason we go to a tournament is not to win or to lose, its to have fun and if we do win then that is a bonus,” he added.

One of the students competing this weekend is Pierson Ede, who will be competing in the World Karate Championships next week.

Abu Khadra said with karate, “At the end of the day for kids the focusing it is the coordination it is the discipline. When we talk about discipline, it is not the military discipline where you say yes, and no, it is about inner discipline… it enhances everything you do in your daily life.”