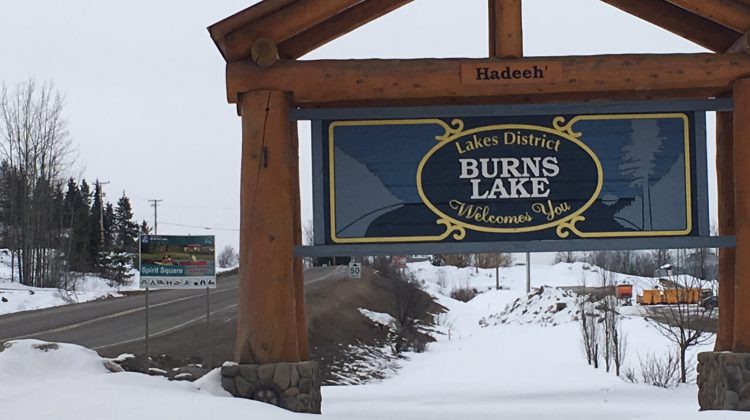 After a busy race, Delores Funk is the new Mayor of Burns Lake.

Funk won with 58.5 per cent of the vote against Albert Gerow and John Rauch.

Funk said she very excited and looking forward to this opportunity.

“Interns of the democratic process people just are not getting involved in the system these days. They are not getting out to vote or putting their hate in the ring, and I thought it was time I stepped up,” said Funk.

There had previously been four candidates but former councillor Susan Schienbein dropped out of the race in September.

For village council, all four candidates including one incumbent ran unopposed after Bruce Martens dropped out of the race.

According to Civic info BC, only 381 of the 1471 eligible residents came out to cast their vote.