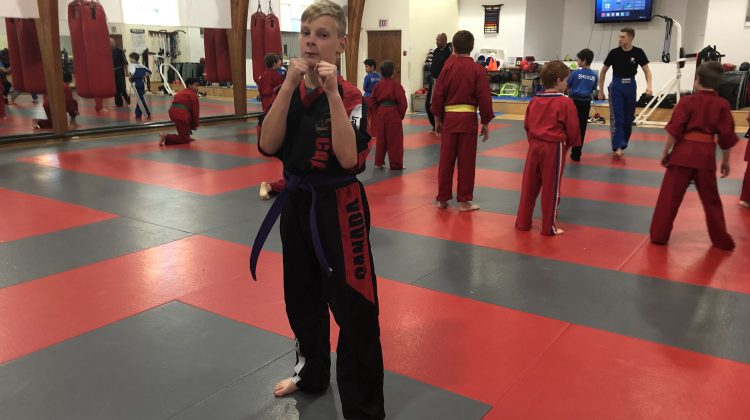 Pierson’s father Doug Ede says Pierson, “went in with zero expectations, other than to do his best and enjoy the experience.”

In the 10 and under over 40kg division for point fighting he competed in three rounds winning a bronze medal.

Pierson lost his third and final match of the day to last years champion 5 to 3. 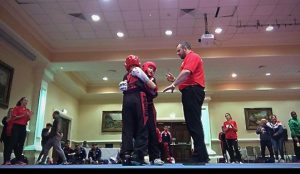 His father Doug says “For me to watch him hug his opponent after losing his semifinal match with fellow Team Canada teammate, an opponent who defeated him and went on to win gold at nationals in Ottawa this year, I couldn’t be prouder.”

Pierson started doing Karate three years ago at the Shogun Dojo in Smithers.

He will compete in a team fighting event on Thursday before heading home.

“This sport isn’t about winning or losing; it is about learning about yourself win or lose. Seeing his sportsmanship, grace and respect tells me he’s learning,” said Doug.