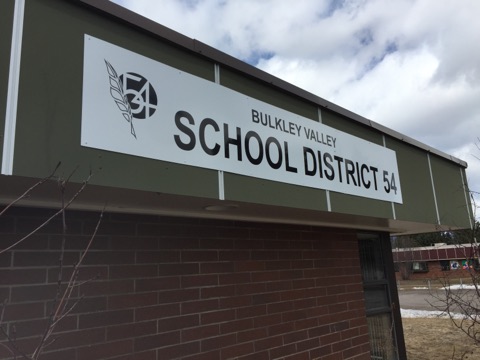 The swearing-in ceremony for the newly elected School Board Trustees for district 54 is this afternoon.

The ceremony takes place at 4:30 pm at the School Board office at 1235 Montreal St, Smithers.

Secretary-Treasurer, Dave Marjerm say the ceremony will only last about 15 minutes.

He adds that trustees play a vital role being public representatives and setting policy.

There are seven school board positions for the four zones in the Bulkley Valley.

There are only three new school board Trustees with four incumbents re-elected.

All trustees except those in zone two ran unopposed in the recent October 20th election.