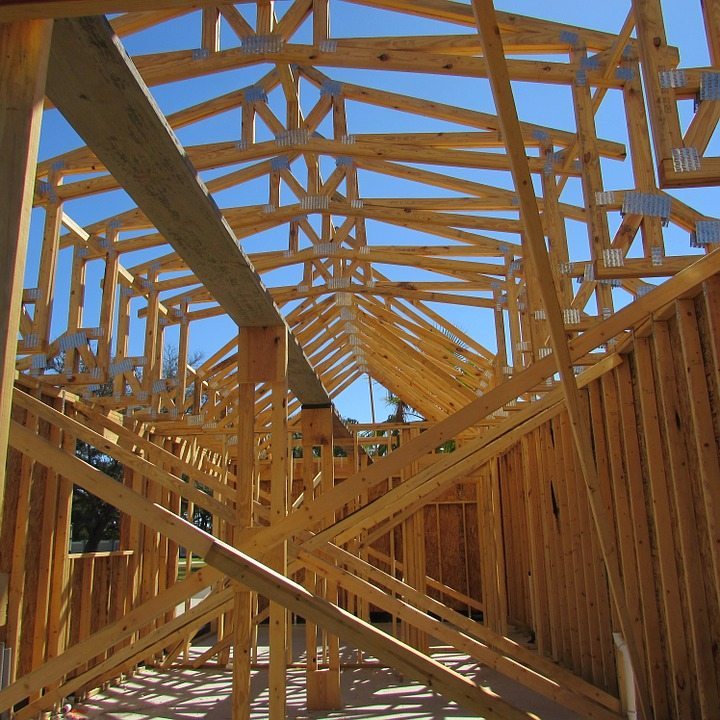 The BC government is continuing its goal of providing more affordable mixed-income rental homes through the Building BC: Community Housing Fund.

Smithers and the Village of Telkwa are included in the over 4,900 new homes across 42 BC communities. Families and seniors will be able to benefit from 15 new homes in Smithers and the Smithers Community Service Association will be funded $1.5 million. As for Telkwa, 12 new homes are coming for seniors with $1.2 million going to the Telkwa Seniors Housing Society.

“These new, affordable rental homes are an important step toward addressing the housing crisis and giving families in every part of the province a break from skyrocketing housing costs,” said Premier John Horgan in a statement.

“Spending more than you can afford on rent is becoming the new normal.”

This round of 4,900 homes is the first set of projects selected through the Building BC: Community Housing Fund, a $1.9 billion investment over ten years. These homes will include both non-profits and co-ops They will be built over the next two to three years.

Projects were selected through a request for proposals, gathered between April 18 and September 18, 2018. BC Housing will work to finalize the projects in the coming months with the societies. Approximately $492 million is being provided by the Province to deliver these homes.

Help is on the way for middle-income families in 42 communities as the Province moves forward with more than 4,900 new affordable mixed-income rental homes as part of the Building BC: Community Housing Fund.
READ MORE: https://t.co/Qmzx9jLcHN pic.twitter.com/v4KpFgggdK