SSS Senior Girls Volleyball team on their way to provincials 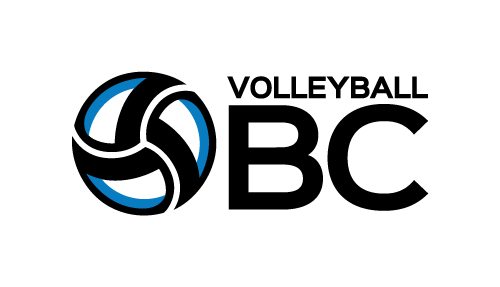 Last week the girls won their zone, advancing them on to provincials in Burnaby.

Parent Kelly Spurway said this is the first time since 2014 that the Senior Girls team has qualified.

“They are really proud of themselves and have worked really hard this year,” said Spurway.

This season the girls have won two out of three tournaments they competed in, only losing one game at their third tournament in Prince George.

The Girls fly out next Wednesday competing in games on Thursday, Friday, and Saturday before flying back.

To offset the cost of the travel, the girls baked trays of cookies that Spurway says thanks to community support completely covers the flight and hotel expenses.

“The girls have been coming to every day after school, and the ones that could not come after school have been baking at home, so everyone has pitched in and baked dozens and dozens of cookies and tarts,” said Spurway.

Editors note: Kelly Spurway is the team mom and Marina Muir is the coach