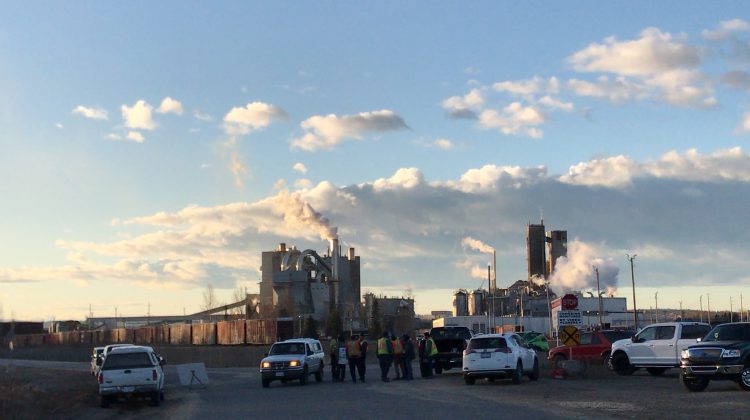 All is quiet between the United Steelworkers Association along with Conifer and the Interior Forest Labour Relations Association.

Contract talks with IFLRA went sour in Kelowna with no new talks scheduled, leaving northern sawmill workers in limbo on when a new deal will be reached.

“It’s almost too quiet to some extent but we some other options open we are going to contact West Fraser and hoping with Conifer or the IFLRA when we started to reach a deal to set the pattern in place to get the other out of the way in a more timely fashion, unfortunately, we came to an impasse with both of these organizations,” said Brian O’Rourke, President of Local 1-2017 of USW.

He adds they are trying to open up the dialogue with another company as they try and get something going.

“Currently, there has been contact made with Canfor to get together for the three mills that were left outside Conifer bargaining unit but to date, we haven’t received any call back yet.”

O’Rourke believes it’s back to the drawing board as to what the next course of action should be.

“We’re getting together next week as a bargaining committee to see what our next moves are until probably the first couple days of next week.”

There are no plans to issue another round of rotating strikes as facilities in Prince George and the Cariboo accomplished this back in October.