BC Transit honoured for bringing better transportation to Highway 16 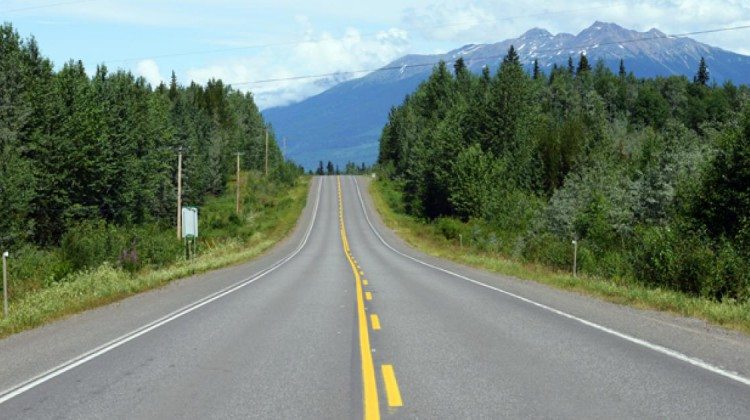 The Canadian Urban Transit Association (CUTA) and the Premier of British Columbia honoured BC Transit this past week for their Highway 16 Transit Plan.

For collaborating with multiple communities, they won the Premier’s Award for Partnerships as well as Their safety plan winning the CUTA award for safety and security.

BC transit collaborated on the plan with local municipalities, First Nations communities and regional districts on the project.

“People in northern B.C., and in particular women and teenaged girls, need to feel safe while travelling between communities,” said Transportation and Infrastructure Minister Claire Trevena.

“These awards recognize the role this transit service is playing in improving the safety and security of people and communities along that corridor,” said BC Transit Chief Executive Officer and President Erinn Pinkerton.