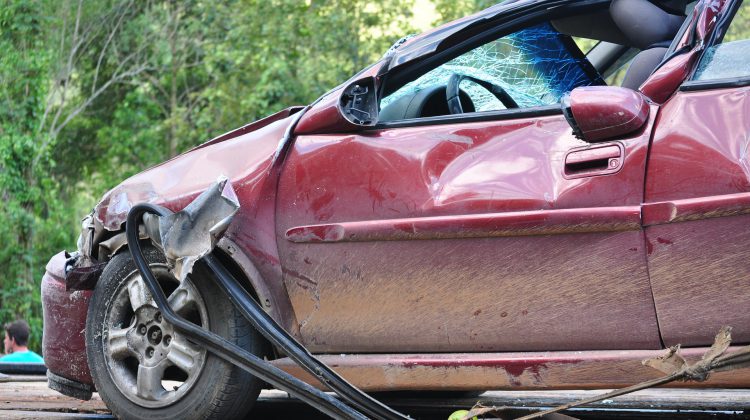 ICBC continues to struggle as the province’s loan auto insurance company is slated to lose $890 million this year according to the Canadian Taxpayer’s Federation.

Frustration continues to mount for drivers in Prince George and across Northern BC who pay the highest rates in Canada at $1,700.

The Canadian Taxpayer’s Federation believes northern residents have a reason to be upset.

“Vehicle insurance is an essential thing for most British Columbians and it’s a fixed cost, it shouldn’t be fixed it should be fluid and we should be able to shop around and find lower rates,” said Kris Sims, Spokesperson.

“You’re relying on your vehicle all the time and it’s really important to have auto insurance or car insurance that’s affordable. Right now, all British Columbian drivers here in this province pay the highest rates in all of the country.”

Simply put, motorists need to be given more choice, similar to what’s already being done in Alberta.

“Our brothers and sisters across the Rocky Mountains, however, who might be living in places like Edmonton or Fort McMurray they can shop around for the vehicle insurance they want and they usually end up saving a ton of money.”

Sims says the underachieving crown corporation, which continues to bleed red ink comes with little surprise based on how ICBC has been run by previous governments leading to its dire financial state.

“We’re not surprised, we’re just disappointed and that is why once again we are urging the government or the opposition – anyone, who will listen to change ICBC, change it into a co-op where if people really like it they can keep it in a form of a credit union but then open it up to a competition.”

The taxpayers federation has a petition set up for residents to sign asking Premier John Horgan to give drivers a choice when it comes to auto insurance.