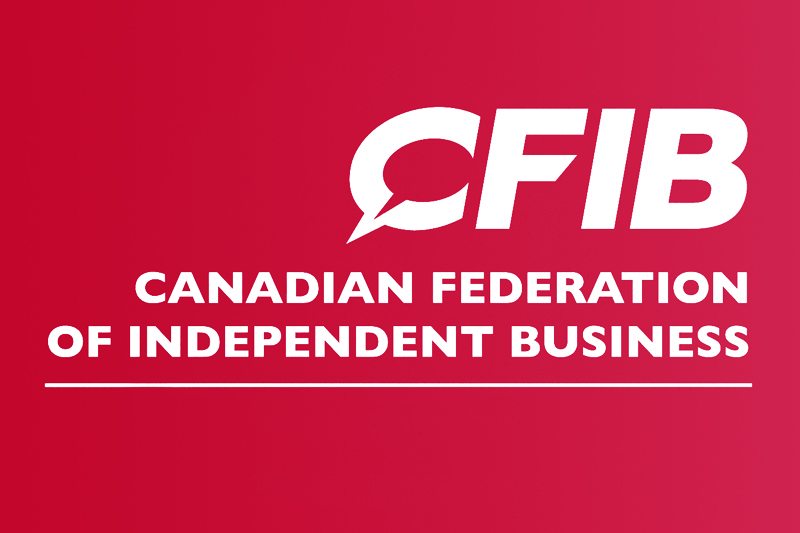 Small businesses in Prince George and across Northern BC are still feeling the pinch when trying to find qualified help in time for the holiday season.

According to the Canadian Federation of Independent Business, BC’s job vacancy rate is the second highest in Canada at just under four percent, with 67,000 jobs still unfilled.

Some northern markets are at a disadvantage as the talent pool for certain jobs isn’t as deep as other regions according to CFIB Chief Economist Ted Mallett.

“There is not that kind of general pool of labour that may have the widest range of skill sets so small businesses within areas like Prince George would have to be extra vigilant so that they don’t have high turnover.”

A lack of advancement options may be playing a role as to why some of those opportunities are still open.

“Small firms often are limited in what they can offer in terms of competition or the range of possibilities whereas some of the larger firms may have a larger opportunity for lateral movement who can also choose new kinds of jobs within the same business.”

Mallett adds smaller operations suffering from high rates of turnover may be forcing some potential candidates to look elsewhere instead of investing into their business.

“When a small firm with maybe four employees has one person leave, that’s 25% of the workforce which has a big impact on the whole operation of the business whereas a larger firm may be able to withstand those kinds of losses with of one or two employees.

He says small businesses in the north need to post job openings to areas such as Greater Vancouver and the Okanagan so that the most qualified worker fills the position.

BC has the second highest job vacancy rate in the country at 3.7% trailing only Quebec, which has just over 4%.

Here are the remainder of job vacancy rates by province: