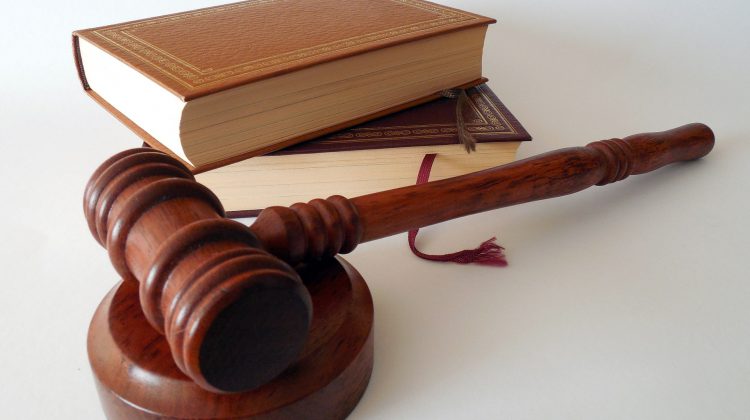 A new Special Prosecutor has been announced in the case of former Burns Lake Mayor Luke Strimbold.

Vancouver lawyer Richard Peck will be taking over the case from former Special Prosecutor Leonard Doust.

Doust had to resign from the case due to health reasons.

The case has been adjourned until December 21st, to allow Peck time to get up to speed on the case.

On December 21st, Strimbold will be back in court to fix a trial date.

Strimbold is facing 29 counts of sexual-related charges against minors.

The charges involve six boys, all between the ages of 13 to 15 years old.