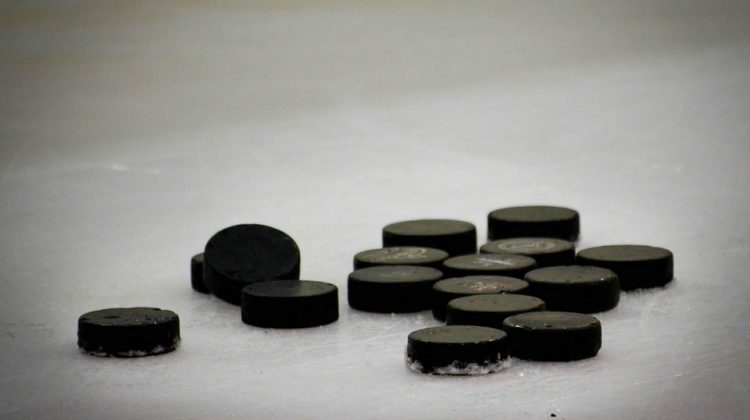 Team Manager Danielle Nixon said to participate the team made a video of the good deeds they have done in their community.

“I think as a mom it is awesome to have your child be hands-on in their community and where they live and see the different aspects of the life people lead,” said Nixon.

Leading up to the cold weather the team did a blanket and coat collection door to door for the Broadway Shelter.

All submissions will be reviewed and then narrowed down to 10 videos that residents can vote on by the end of the month.

Nixon said if they won they would donate the money to the Broadway Shelter and Smithers Women Shelter.