Northern BC well represented at BC Natural Resources Forum 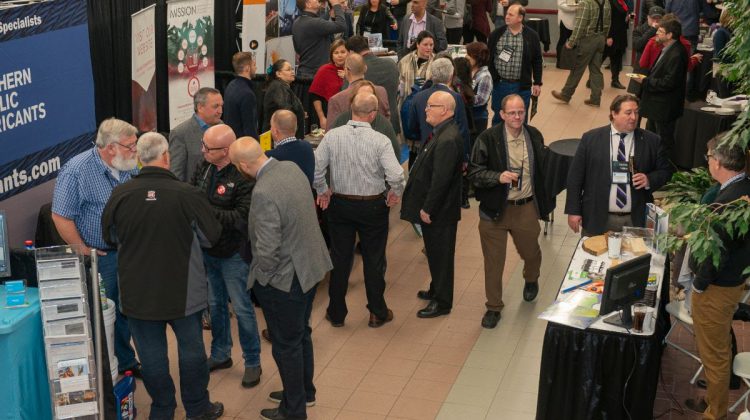 The 2019 BC Natural Resources Forum in Prince George turned out to be a record-breaker.

Over 1,100 people attended the three-day event with over 475 organizations represented.

The forum saw 74 trade show exhibitors, which was a sell-out.

Over 53% of attendees were either from Prince George or Northern BC.

Next year’s forum is slated for January 21-23 at the PG Conference and Civic Centre.