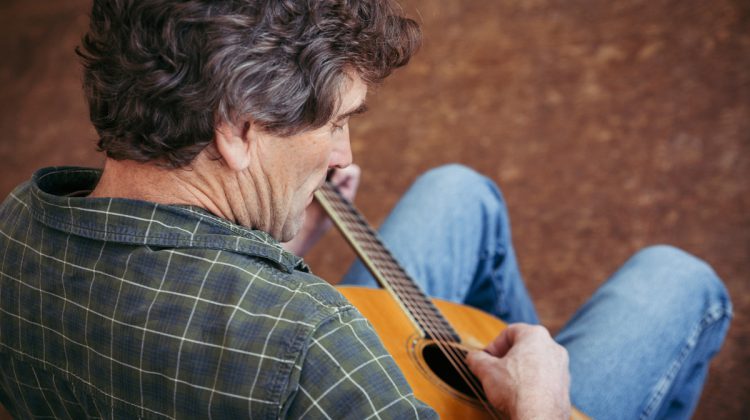 It’s been nearly a year since the Humboldt Broncos bus crash.

Now a local artist is about to release a single he wrote upon reflecting on the tragedy. Mark Perry says that, when he first heard what happened, he was completely numb.

“I’ve played hockey a lot growing up and so I’ve been on buses and I know that feeling.”

As a musician, however, he also felt the need to create. The result was his latest single: “Cold Road”.

Perry says he likes his songs to tell a story and hopes that “Cold Road” tells one of perseverance and hope.

“Every once and a while a tragedy happens … and this one was almost unspeakable, yet we still have to keep moving forward with our dreams and goals, because that’s what we do.”

You can hear “Cold Road” on Monday morning when it premieres on Roots Music Canada.