Pay gap between men and women more of a problem in the North? 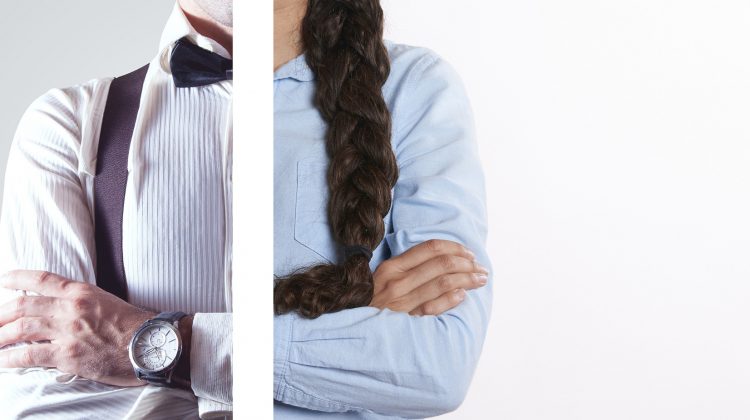 A UNBC professor said a survey showing a 25 per cent pay gap between men and women might be more of a problem in the North.

Coordinator of Women’s and Gender studies at UNBC, Jacqueline Holler said a factor to the wage gap in Northern B.C. would be industries such as mining and forestry.

“Since in the North, we have a lot of highly paid workers working in male-dominated industries; it’s to be expected that there are larger wage gaps as a result in the North.”

The focus of the survey was on making sure women receive equal pay for equal work. However, it did not look at the men to women ratio in the workplace.

Holler said equal pay for equal work is not a big issue anymore. It’s more of a problem getting more women into higher paying jobs.

Although the wage gap has come a long way from where it once was, Holler adds it has become stagnant with people thinking its no longer an issue.