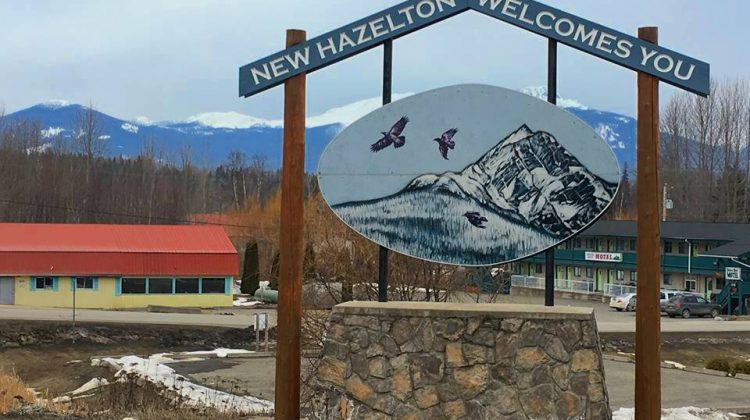 An RCMP officer charged with assault causing bodily harm will appear in court next month for his arraignment hearing.

The charges stem from an on-duty incident alleged to have occurred at the New Hazelton RCMP detachment last year. No further details about the incident have been the released by the court.

The court heard that the Crown will proceed summarily with their charges against Eric Andrew Unrau.

His arraignment hearing is scheduled at the Hazelton courthouse on April 16 for 9:30 a.m..