Lotto Max draw jumps to a cool $50 million on Friday, could a northern BC resident claim the prize? 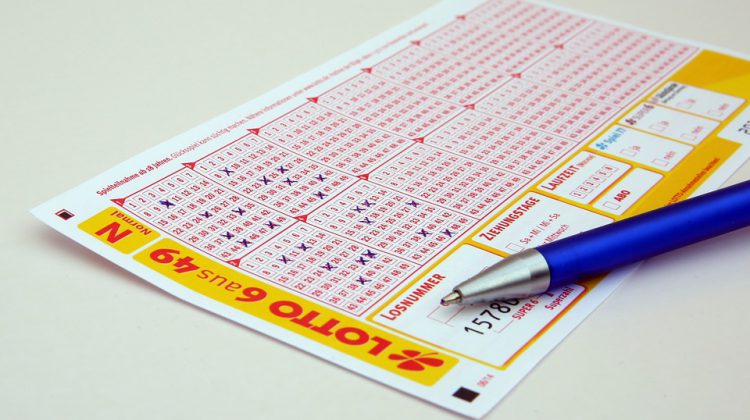 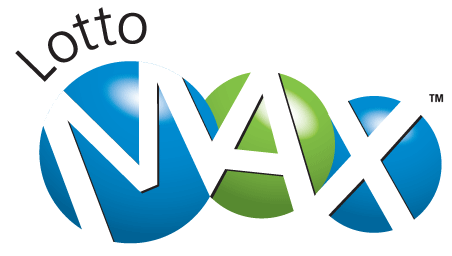 Are you feeling lucky?

Well, if you are, you might want to consider playing the next Lotto Max draw on Friday, which is now a whopping 50-million after last week’s 37.5 million dollar jackpot didn’t have a winner.

Northern BC residents have had quite a bit of success playing their lucky numbers as 36 people from our region became millionaires last year including Mike Jansen of Prince George as well as Stephen and Brenda Graf from Smithers.

“This includes to additional Max Millions prizes worth a million dollars each, there was no winner last week so the jackpot has increased to about 50 million dollars.”

For those that are superstitious or have a formula on playing the lotto, Lee adds there is no right or wrong way to participate.

“British Columbians who play and Canadians as a whole who play the Lotto Max have different ways on how they win. We’ve had some lotto winner who swear by the same numbers every single week and then there are other winners who play quick picks and it certainly doesn’t matter how you have it.”

Lee reminds people to have fun and to Know Your Limit and Play Within It.