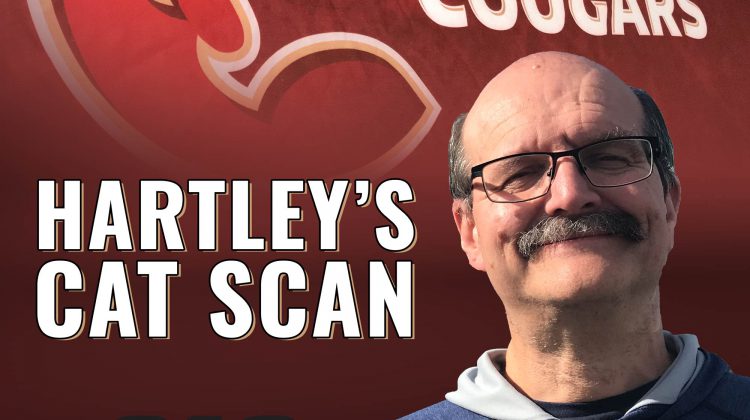 This is a weekly podcast featuring the ‘who’s who’ of the Prince George Cougars.

Hartley’s final guest of the season is former Cougars star and current co-owner Dan Hamhuis who is on his second tour of duty as a defenceman with the Nashville Predators.

The 36-year-old goes in depth about his time as a Cougars player, what it means to him being from Smithers as well as reflecting on his highly successful pro career, which has also included stops in Vancouver and Dallas.

Hamhuis also expresses his feelings about being a long-term part owner of the hockey club in Prince George.

You can also find this podcast on iTunes, Spotify, Google, Stitcher, and TuneIn.