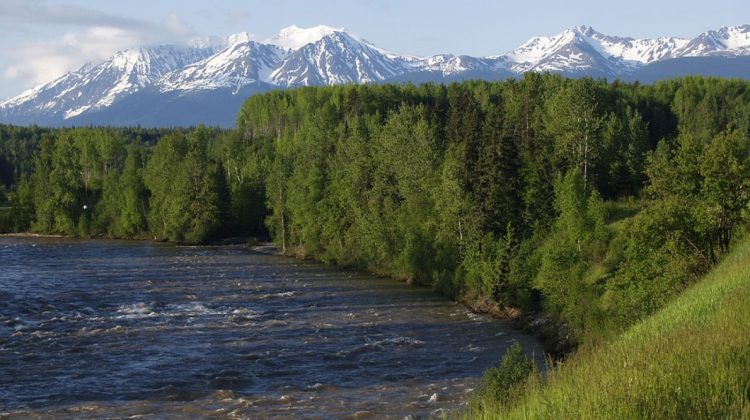 The Skeena River in B.C. | Pixabay

The Moose has learned that Amanda Ramsay from Terrace, B.C. is in the final stages of being approved to run for the NDP seat in the Skeena—Bulkley Valley district.

NDP officials have set May 25 as a date to select a candidate for the federal election this fall.

The NDP seat in the riding is up for grabs as incumbent Nathan Cullen announced on March 1 he would not be seeking re-election.

Ramsay says that she is in the final stages of being approved to run for NDP leadership in the district.

This is a developing story, more to come…