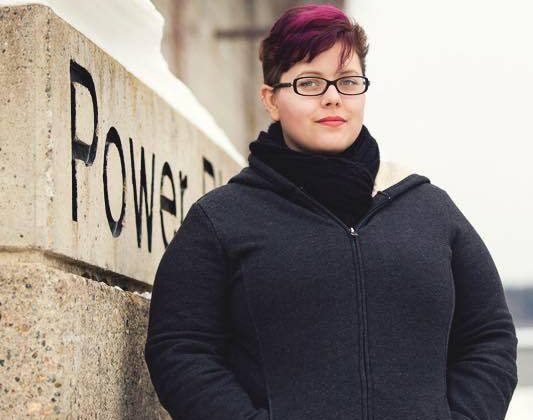 Amanda Ramsay might not have name recognition, but she says she’s got something else.

A genuine desire to step up for Skeena-Bulkley Valley.

The Terrace, B.C. resident recently announced she is in the final stages of being approved to run for NDP leadership in the northwestern federal riding.

Born in Kitimat, B.C., Ramsay currently lives in Terrace with her 8-year-old daughter.

She says that having a child completely changed her political perspective from a conservative one to a more left-of-centre view.

“It completely and politically changed me to the fibre of my core having a daughter and that all has to do with the world I want to leave her in the future,” Ramsay said.

She says some issues closest to her include improving mental health resources in the community, advocating for sustainable resource development that benefits B.C.’s Indigenous communities and addressing disproportionate violence against women.

“The fact is that, amongst Canadians, the rates of violence against woman are one in three for Indigenous women and one in four for women of European descent.”

The seat is up for grabs as incumbent NDP MP Nathan Cullen announced on March 1 he would not be seeking re-election.

Party officials have set May 25 as a date to select a candidate for the federal election this fall.