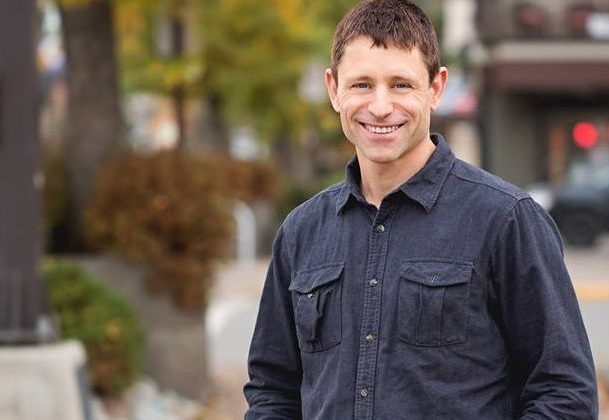 But rest assured, this was no April Fools’ joke.

In the post, Brown mentioned he is excited to work with other candidates to find the best choice for October.

“We have an opportunity to strive together … in doing so, we will offer the members of the federal NDP riding association the best candidate to represent the people of [northwest B.C.] in the House of Commons.”

The leadership position is open after NDP Skeena—Bulkley Valley incumbent Nathan Cullen announced he would not be seeking re-election in March.

Regional members of the party meet in Terrace, B.C. on May 25 to elect a candidate.