Warming Canadian climate could lead to more wildfires in Northern BC 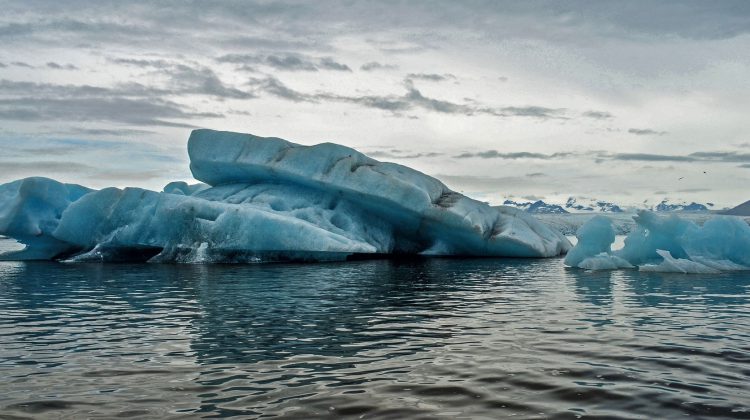 If you’re of the opinion it’s becoming a lot warmer in Prince George and across much of Northern BC, that statement would be true.

A report from Environment and Climate Change Canada says the country is two degrees warmer than it was 70 years ago.

Senior Scientist, Dr. Greg Flato, said while the connection to more severe weather may be hit and miss, the parallel to seeing more wildfires is a lot more clear.

“As we go into a warmer climate, although the average annual precipitation is projected to change, the changes are more in winter than they are in the summer and so the expectation is more incidents of fire weather.”

Flato adds the number of unusually warm days is increasing while the volume of days that are extremely cold is decreasing, which is having a trickle-down effect on snow cover duration and when it starts to fall.

He adds if not much changes in the future, the country will continue to heat up.

“The thing that is surprising to a lot of people is that the warming in Canada is so much larger than it is on a global average, that Canada has been warming at roughly double the global mean rate and is expected to continue.”

“The future depends on global emissions like greenhouse gases, in particular, carbon dioxide. What we did in this report was look at two scenarios, a low emission scenario that is roughly consistent with the goals of the Paris Agreement to emission pathways that would limit warming to one and a half or two degrees and a high emission pathway that involves rather limited effort to reduce emissions often produces a much higher warming.”